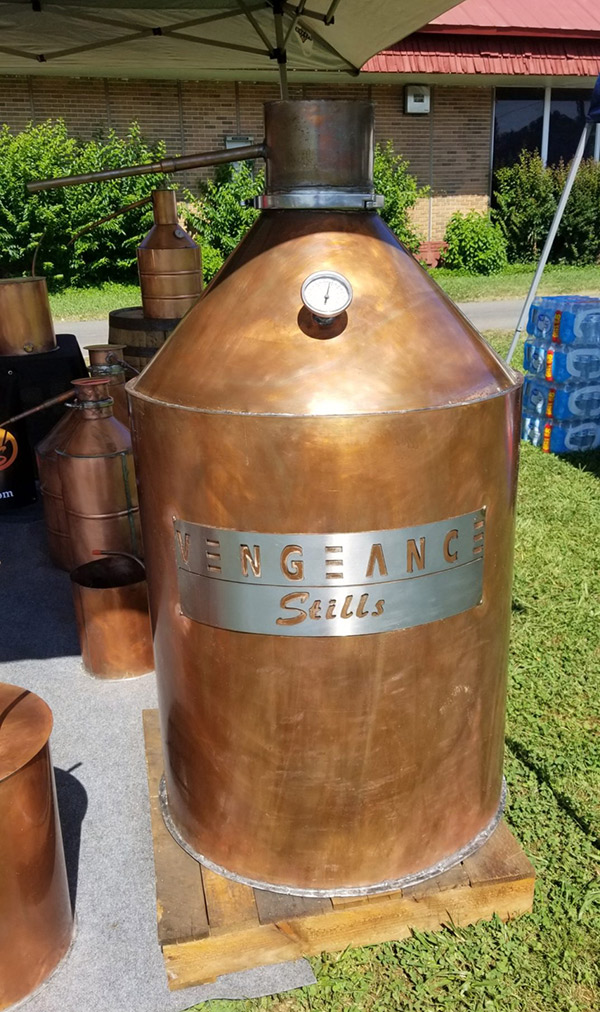 In 1975 Paolo Rovesti (1902-1983) a chemist and pharmacist discovered a terracotta distillation apparatus in the Indus Valley in West Pakistan which dates from about 3000 BC. Early distillation evidence was found on Akkadian plates dated around 1200 BCE, describing perfume operations. The tablets provided textural evidence that an ancestor of ancient Mesopotamia was known as an early primitive form of distillation. [9] Early distillation evidence was also found in connection with alchemists working in Alexandria in Roman Egypt in the 1st century.

Distilled water has been in use since at least c. 200, when Alexander of Aphrodisias described the process. Work on the distillation of other liquids continued in early Byzantine Egypt under Zosimus of Panopolis in the III century. Distillation was practiced in the ancient Indian subcontinent, which is evident from the mature clay retorts and recipients found in Taxila and Charsadda in modern Pakistan, dating from the first centuries of the common era. These “Gandhara’s still” were capable of producing very weak drinks as there was no efficient means of collecting low heat vapor.

Distillation in China may have begun during the Eastern Han Dynasty (1–2 centuries), but distillation of liquor began in the Jin (12–13 centuries) and Southern Song (10–13 centuries) dynasties, according to archaeological evidence.